Sae & Hiro's Graduation Arc is a two-episode OVA centered around Sae and Hiro's graduation from Yamabuki High School. It was released in Japan November 27, 2013, almost a year after the conclusion of the Honeycomb TV series. As of Janurary 2018, there has not been an official North American release or stream of these episodes.

The first episode deals with their college entrance exams, and particularly Hiro's stress over waiting for the results. The second covers preparations for the graduation ceremony, followed by the ceremony itself. It also features a pronounced flashback to the first time Hiro and Sae met as first-years, including Hiro reading Sae's entry to the contest that got her signed on to write for Kiara Monthly. 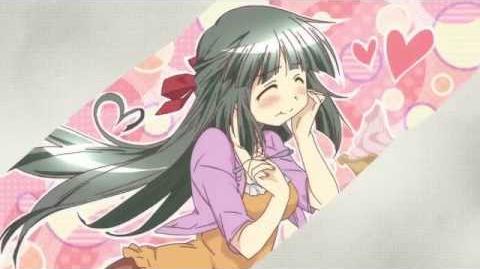 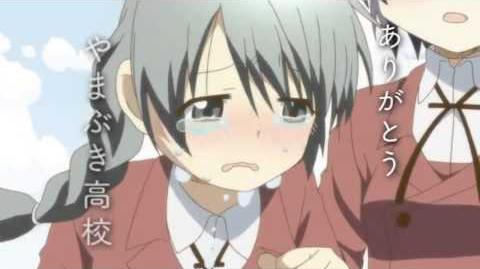 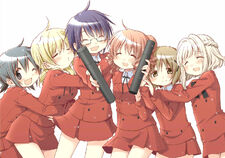 Add a photo to this gallery
Retrieved from "https://hidamarisketch.fandom.com/wiki/Sae_%26_Hiro%27s_Graduation_Arc?oldid=6198"
Community content is available under CC-BY-SA unless otherwise noted.